What makes Java enjoy large patronage even today and retain its untenable position of being a powerful software platform? Java remains to be as relevant as it was in the early years, remaining staid in its acceptance and usage among the professionals.

Do you want to pursue a new language? Then you can’t afford to sideline Java, as most of the developers write new languages keeping Java in their mind. Some of the popular Java based languages are Groovy, Clojure, Jython and Scala all of which assembles to the same thing as what Java does. Java training in Kochi is not just limited to short term crash courses but there are advanced project oriented courses also.

During the course, candidates will learn to develop web applications on Hibernate and spring. You would also learn core Java,J2EE, Spring, Hibernate, JDBC MySql. The syllabus of the course is formulated after thorough research to be on even keels with the current technological advancements, well suited for both beginners and professionals. You will gain hands on experience by working in real time projects and get real time guidance from the experts in the domain.

Who Can Join The Course?

Java is downright an object oriented language and hence it’s very easy to learn particularly for those who are familiar with C or C++. But to develop yourself as an expert in this domain, it is important to have enough exposure to various projects. In such a scenario, it is advised to go for advanced Java training courses in Kochi.

Why Do You Need To Undergo Java Training?

Java training courses in Kochi is one of the popular courses in the city especially for those who wish to build a strong base in the field of programming. One of the most convenient aspects of Java is that it is independent of the platforms and is very flexible. For instance, programmers are expected to write applications that can be used across many devices and platforms. So they naturally opt for a programming language with which they can write the application code once and implement the same across many other platforms without altering it again and again. Java serves the purpose for them as java code can be compiled into byte code once and it can be implemented across other platforms without further compiling the code. Java is considered as one of the stable programming languages and it is one of the major reasons for the huge patronage for Java training in Kochi as its always worth your money and time you invest, to learn it.

Curriculum for this Course 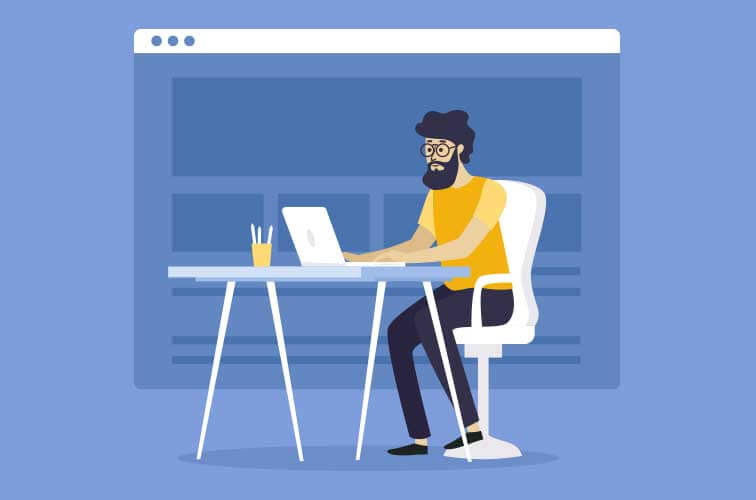 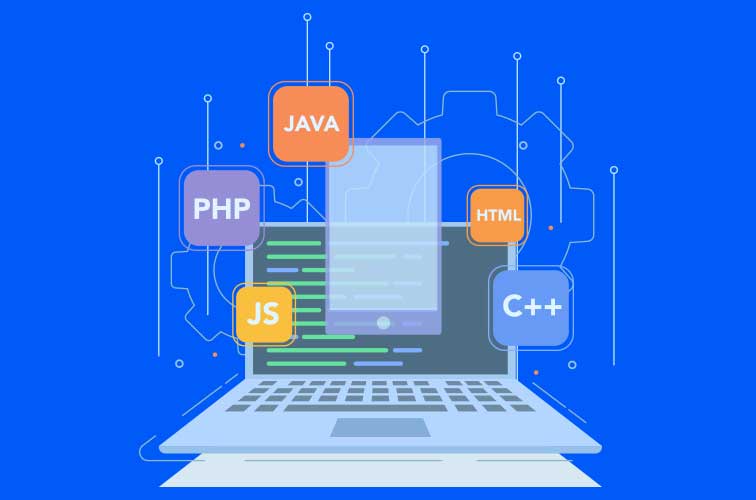 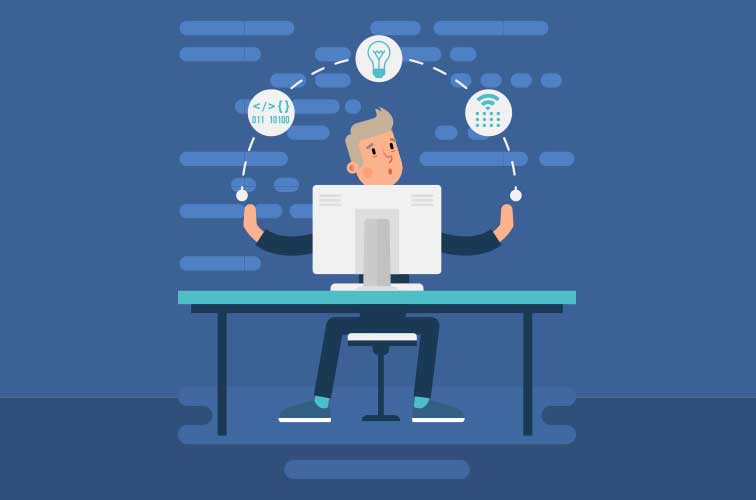