Do you aim to be a wizard of software testing, being a lynchpin in the domain? If so, it is very important to master the various nuances of the domain and such an area is performance testing.

It is a specialized area of software testing which purports to eliminate the performance logjams from the system in addition to spotting bugs in the system. It is pertinent to ensure that software system undergoes tests for speed, stability and scalability under various load conditions. In addition to this, the time is taken by the system to respond under different workloads also needs to be considered as it determines its efficiency. The release of the new products without conducting proper performance testing would result in poor usability, and sales would bear the brunt ultimately leading to further loss. So there are only gains for any aspirants by taking up performance testing courses.

The training given during the course is on a par with current trends in the corporate world say for instance aspirants will get to use Load Runner which is one of the best ever performance testing tools, widely used by the corporates. In addition to this, during their tenure of performance testing courses in Ernakulam, candidates will gain proficiency in Vugen scripting, Controller, Generator and Analysis. You will get the opportunity to develop your expertise in handling real time testing applications and gain hands on experience in performance testing.

Who Will Benefit From The Course?

The course will be beneficial for software testing professionals or amateurs in the domain who would like to enhance their knowledge in the areas of performance testing along with scripting and performance analysis.

What Is The Relevance Of Getting Trained In Performance Testing?

Curriculum for this Course 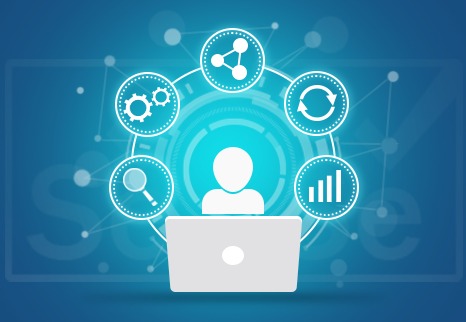 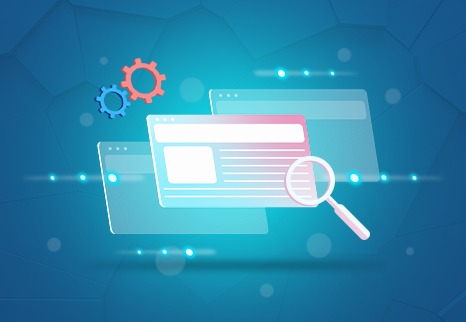 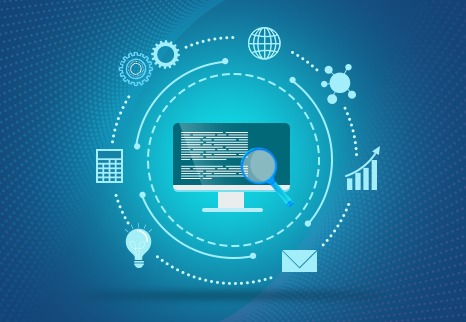 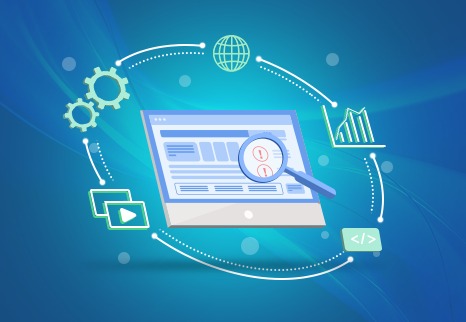 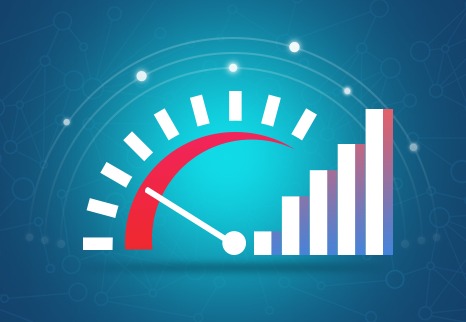